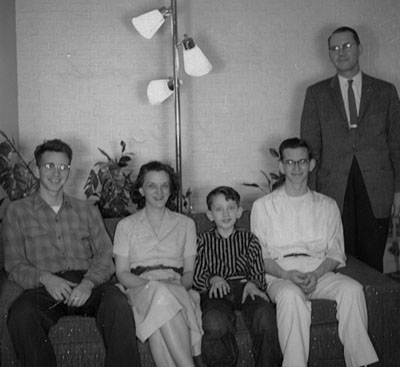 The John M. Poling Trust was set up in 1995 when both John M. Poling and Lucy C. Poling were still living, in order to preserve the integrity of the family's historical collections and archives including letters, photographs and books.  In establishing that trust, John Poling gave permission for use of his photographs, on request, by the Chenega people and their descendants so long as he was given credit by name for any of his photographs which might be published by them.  Mitchell A. Poling was designated as the executor of that trust, with Donald R. Poling and John W. Poling included as members.  When the Chenega Diaries project was initiated, all three brothers agreed that Donald Poling would be given rights as the sole contractor with the Chenega Corporation for the trust in that project.

Special thanks to Donald R. Poling, Ed.D and the John M. Poling Trust for preserving the Chenega story. But for their generosity and vision, this production would not have been possible.